Samira Nasr became Harper's Bazaar's first Black editor-in-chief to run and supervise the American fashion magazine. Her hiring took place in 2020 soon after the protests for George Floyd's death took over the internet.

She expressed her gratitude in a video that was posted on her official Instagram account. She based most of her video on her support and feelings about the Black Lives Matter movement.

Samira said that at this particular moment in our nation's history, she is honored to help lead a significant part of such an iconic brand. She said that she is proud to be the daughter of a Trinidadian mother and a Lebanese father. And that she is glad to have an expansive view of the world while also being anchored in the belief that representation is important.

Moreover, she said that she is extremely glad to begin a new chapter in Bazaar's history by highlighting the significance of all the individuals who she believes are the inspiring voices of our time.

First Time in A Long Time!

Samira Nasr's hiring as the magazine's first Black editor-in-chief is the first to take place for the first time in 153 years… mind-blowing, right?!

She also stated that her new post puts in a particular intersection that she doesn't take lightly. She is serious about her work and believes that great style is about more than the way we wear our clothes and that it is also about the way we see and inhabit space in the world around us.

Nasr desires to build Harper's Bazaar's tradition at the center of fashion while integrating music, art, pop culture, and educating ourselves about important issues that women face regularly.

She then went on to add that her career will also focus on promoting and fighting for human rights, reproductive rights, and the fight for equality and fairness in the workplace.

Some Info About Her Career History

Samira preciously worked at Elle magazine, which is another one of the company's titles, as the fashion director.

Also, she worked at Condé Nast magazine, Vanity Fair as the fashion director and mainly looked over the magazine's presentation of celebrities.

Nasr is believed to bring a new dimension to Harper's Bazaar's legacy, according to the CFDA, The Council of Fashion Designers of America.

They said that the Covid-19 pandemic struck the fashion industry from every angle and her arrival at such a time is going to be very good for the enterprise. And lastly, the killing of George Floyd has also sparked outrage among the Black community worldwide and has deeply encouraged a call for all industries to properly represent every culture and promote equality. 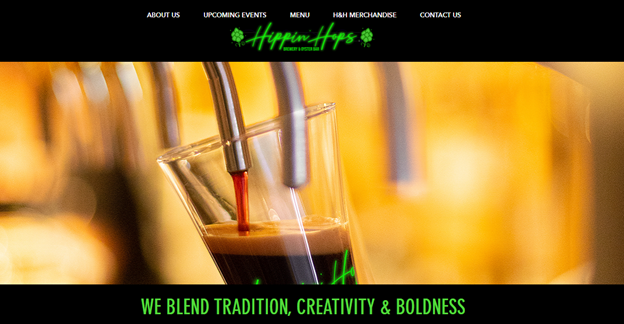 Here Are Some of The Best Black Empowerment Movies for You to Watch
News
General
Black cinematic masterpieces have been around for a very long time. And black actors who bring significant characters to life, even longer! Let's have a look at a few of the most famous Black mo...
441 hits
0 comments
Read More
01 June 2021 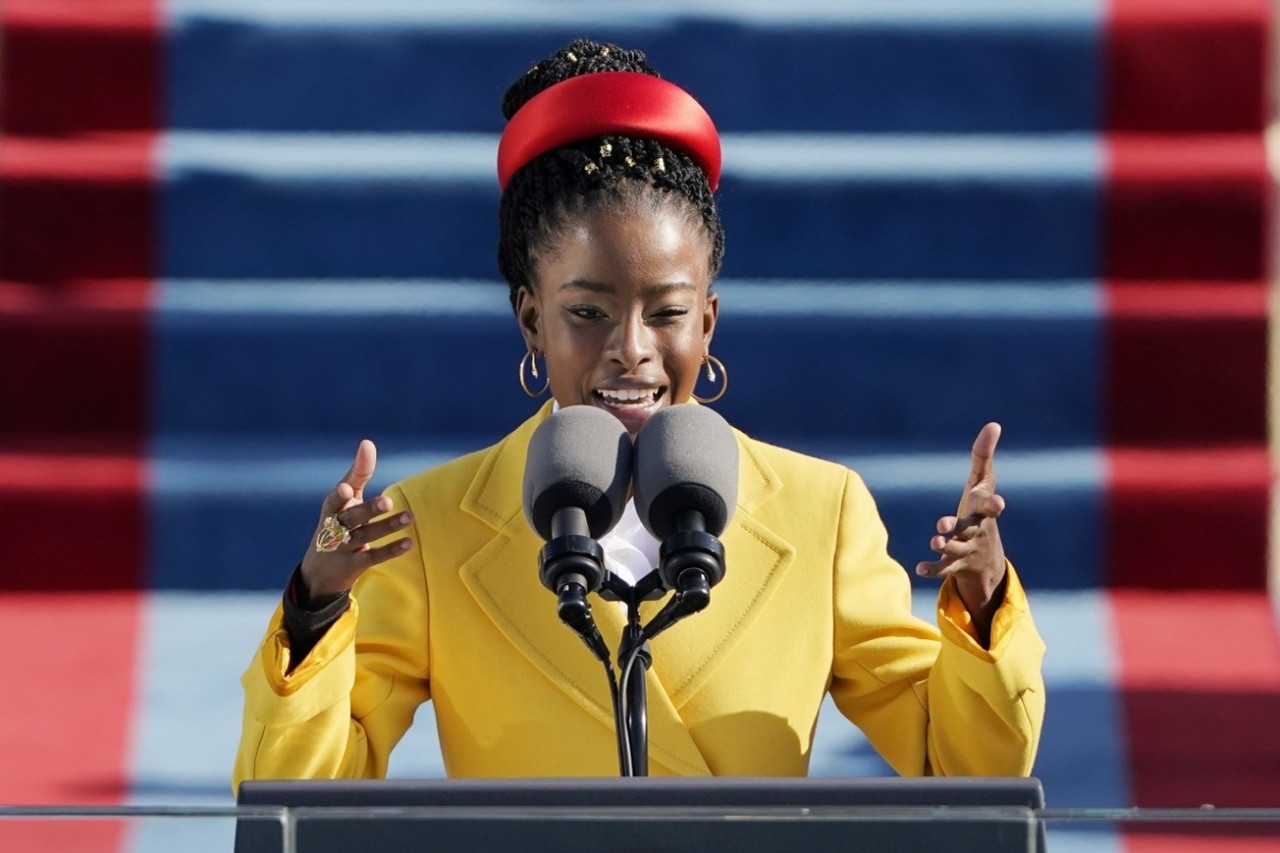 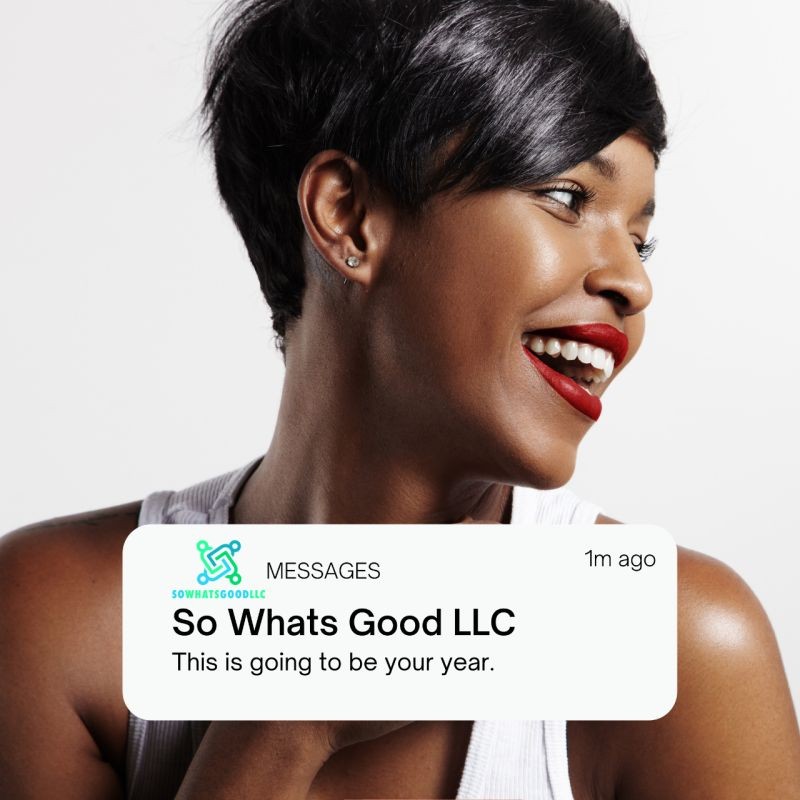 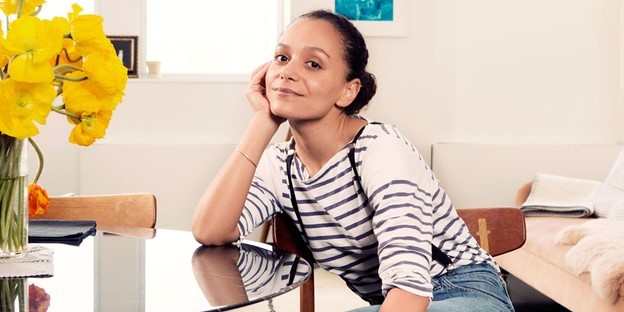