Black cinematic masterpieces have been around for a very long time. And black actors who bring significant characters to life, even longer! Let's have a look at a few of the most famous Black movies in 2002, 2004, and 2016.

The 2004 musical/drama film stars Jamie Foxx as Ray Charles. In the movie, Ray goes blind after his brother's tragic death at the age of seven. His mother inspires him to rise above his impairment and make a place for himself while a piano helps him find a new direction to his life – one which went on to make him one of the most significant artists and songwriters in American music industry.

Jamie Foxx played the role rather perfectly and won the Best Actor trophy at the 77th Oscar ceremony. Not only did his performance in the movie make several shed tears but his heartfelt acceptance speech was a touching one.

Ice Cube is seen playing Calvin Parmer Jr in the 2002 comedy-drama, Barbershop. Calvin struggles to run his father's barbershop and ends up selling it in secret. The humorous film brings a sense of realness that viewers can relate to, all the while enjoying the light-hearted movie.

Calvin soon came to realize that he may have made a mistake when he started learning more about the employees' personal stories, their jokes, and memories of the place. You can also watch the sequels, Barbershop 2: Back in Business and Barbershop: The Next Cut.

Two-time acting Oscar-winner Denzel Washington plays Troy Maxson in the 2016 film, Fences. The movie is an adaptation of August Wilson's '50s Pittsburgh family drama that had the same name; Fences.

Chasing honest emotions is a topic highlighted in the film; Denzel, along with playing the disgruntled former baseball player Troy Maxson who rejoined his fellow Tony-winning 2010 Broadway revival costar Viola Davis as his beleaguered wife Rose, also directed the movie.

The movie got many awards such as: 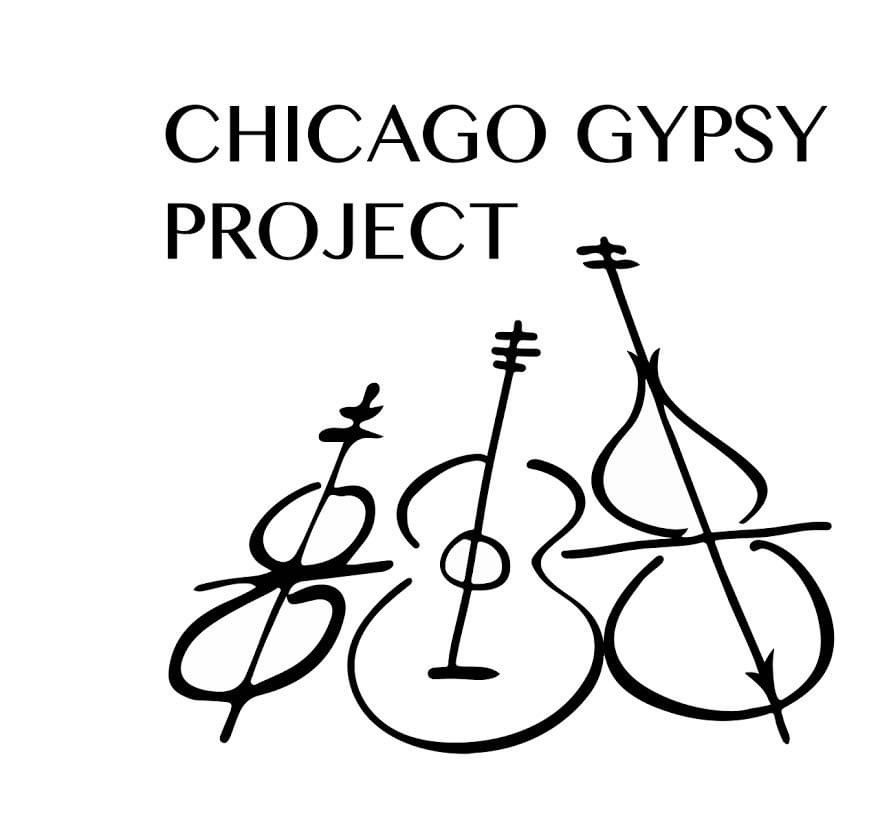 Chicago Gypsy Project-2/1/2021
General
Samuel Williams states "The greatest hurdle I overcame in starting my business was finding a way to make a name for myself within an industry that long term survival requires that an artist has a bran...
742 hits
0 comments
Read More
11 May 2021 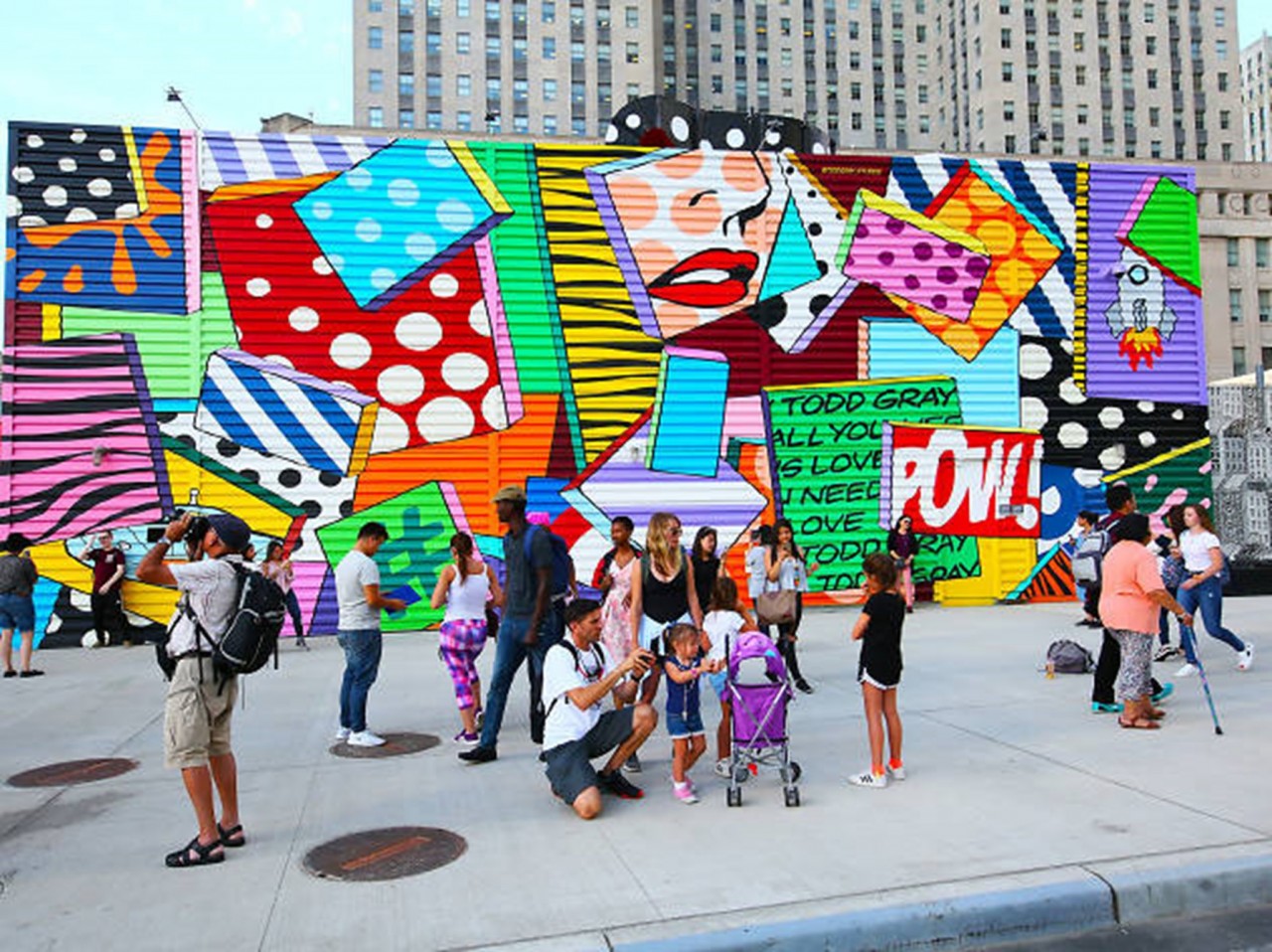 NYC Comes Up With $25 Million Recovery Program to Support Artists During the Pandemic
News
General
New York City has benevolently planned to launch a $25 million program that will provide much-needed funds to artists and people (public workers or others) who work to support the aforementioned artis...
462 hits
0 comments
Read More
26 May 2021 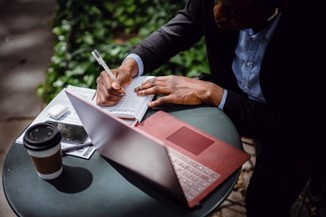 Black Entrepreneurs, Here Are Some Ways You Can Manage Your Mental Health
News
General
Running a business, working for others, and ensuring that your team gets everything they need is the key to being a great leader or manager. But have you realized what is more important? Priorit...
599 hits
0 comments
Read More
06 June 2021 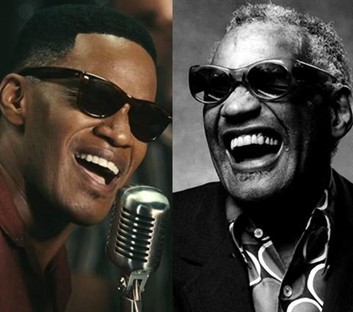 Here Are Some of The Best Black Empowerment Movies for You to Watch
News
General
Black cinematic masterpieces have been around for a very long time. And black actors who bring significant characters to life, even longer! Let's have a look at a few of the most famous Black mo...
440 hits
0 comments
Read More